;
Instant Cover
Claims service available 24/7
We search a panel of leading UK underwriters to ensure you get the best rate at a competitive price
Bespoke certificates available 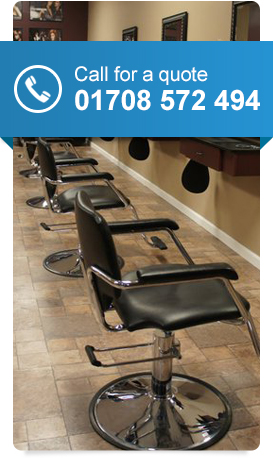