If you are involved in a motor vehicle accident where the other driver is identifiable and is also at fault, our Motor Legal Expense policy will give you a stress-free service to recover your uninsured losses. This service will give full management of your claim from start to finish together with legal advice available 24 hours a day. 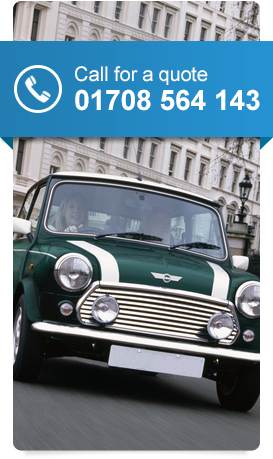